As part of an ongoing relationship with our friends at Vimby, we partnered up to deliver animations and graphics for their collaboration with Dewars. The partnership produced a series entitled “A Scotch Inspired Ramble Through The South”, which brought together six of the country’s top bartenders for a ramble from Louisville to New Orleans for the Tales of the Cocktail festival. The docu-style series was in need of animated maps, highlighting travels throughout the show, as well as an intro sequence outlining what the show would entail.

Ultimately, we worked hand in hand with our partners to deliver multiple looks and style guides before locking the final designs. Now sit back, pour a scotch on the rocks and check out this awesome series. 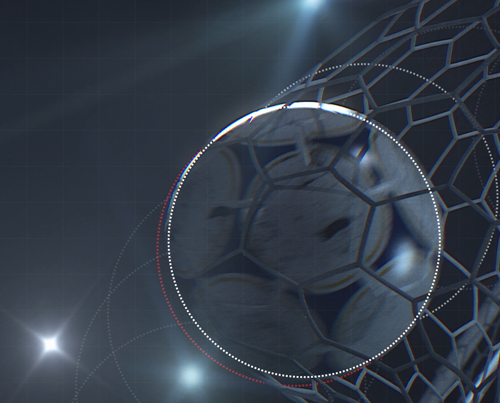 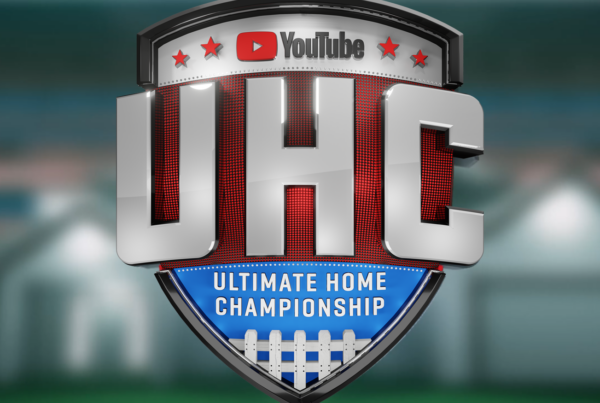