Bubba’s wins big at Cannes with 5 Lions, including Grand Prix for Good 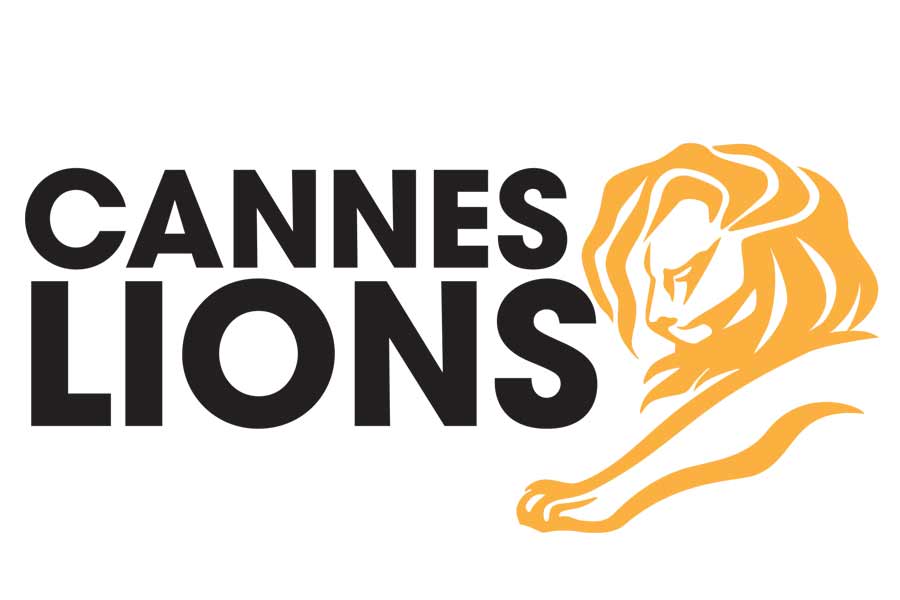 Bubba’s Chop Shop won big at The Cannes Lions Festival, earning a Grand Prix Lion in the Good category, a Gold for Cyber, a Silver for Film Craft and 2 Bronze for Film & Entertainment for our work on “Mustafa Goes For A Walk”, a part of UNICEF’s Unfairy Tales campaign. The global campaign, designed to raise awareness and promote a positive perception of the Syrian refugee children, features three animated short films which tell the stories of these children who have had to leave their homes behind.

We are proud to have worked with 180LA, Gilles+Cecilie and UNICEF in bringing Mustafa’s story to life.