In need of VFX and animation, WHOSAY brought us on to add some magic to the spot. Literally. We were tasked with creating a visual representation of the paws powers. How? A sparkling rainbow that propels from the paws, obviously.

The spot begins with our hero, actress Beverly Mitchell, tucking her kids in for the night and having her daughter hand over her Rainbow Butterfly Unicorn Kitty paws for bedtime. We then follow her as she decides to try on the paws and test their magical powers herself.

In order to ensure that we were able to achieve the creative, we provided on-set VFX supervision during the shoot. As our hero points the paws at different targets we see a vibrant rainbow shoot out in a puff of shimmering smoke. The rainbow encircles the targets and transforms them, leaving behind trails of colorful fairy dust-like particles. We see the paws turn a messy pile of laundry into a neatly folded stack, perfectly organize a clutter of toys and even transform her bill-toting husband into a dapper tuxedo-wearing fellow carrying flowers and Chinese take out.

Oh, the power of the paws. We just ordered a pair for the office. 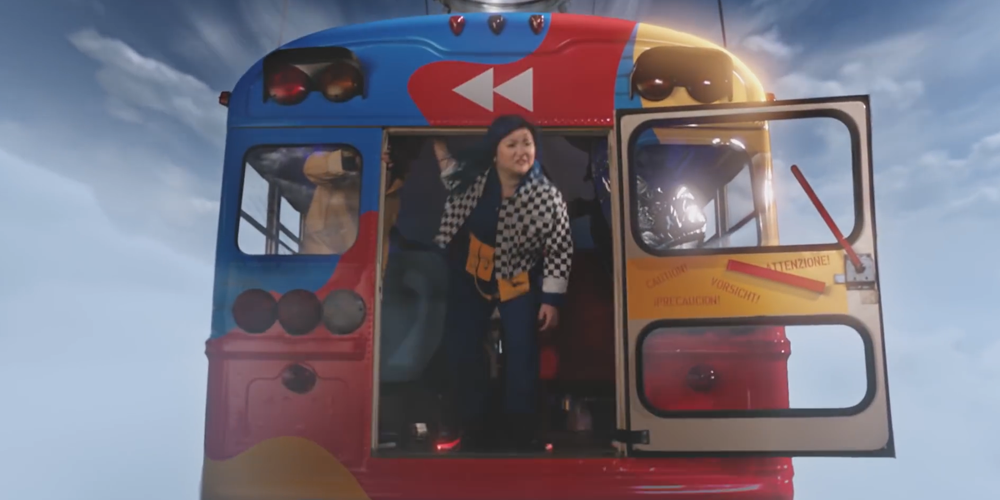 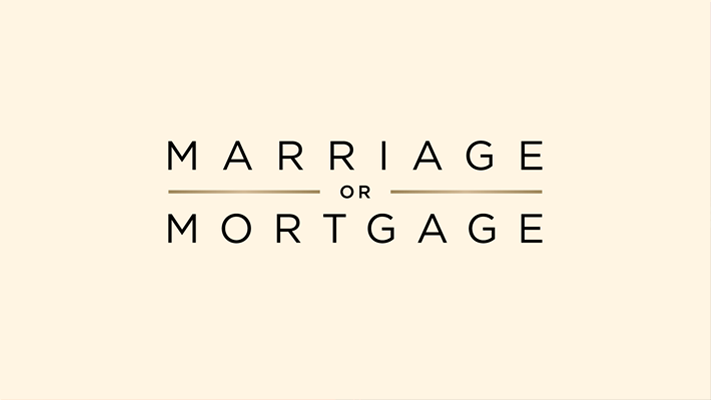