YouTube Rewind 2018 has arrived! We were brought on to head up the VFX heavy lifting for this annual project which has become one of the most anticipated events on the internet. The video, which highlights the year’s biggest trends, stars, music and memes on YouTube, premiered on the platform via livestream to over 160,000 people, hit #1 on trending and cruised past 30 million views in the first 24 hours.

The Bubba’s team created original assets and took on all compositing for the video. As creators ourselves, we were thrilled to contribute to this amazing celebration of creativity. Not only did we get to bring YouTube comments to life, but we also got to fly a bus through the sky and send a convertible to space along with a bunch of other nifty things.

In addition to taking the internet by storm, YouTube Rewind 2018 also wears the crown of the “Most Disliked Video of All Time”. It’s not every day you get to call home to mom and say what you helped create made it into the Guinness Book of World Records! Since its release, the video has racked up over 160 million views and 15 million dislikes, dethroning Justin Bieber’s Baby Music Video from the top ‘disliked’ spot. While it took Bieber’s video approximately eight years to rack up that dislike count, YouTube Rewind beat it in under eight days! We’re thinking of getting a plaque made for the office.

We had a blast collaborating with our friends at Portal A on this project and couldn’t be more proud of our team, special shoutout to Josiah Reeves and Cameron Ake, and all the hard work they put into making this year’s YouTube Rewind a smash! Literally. I think it broke the internet. 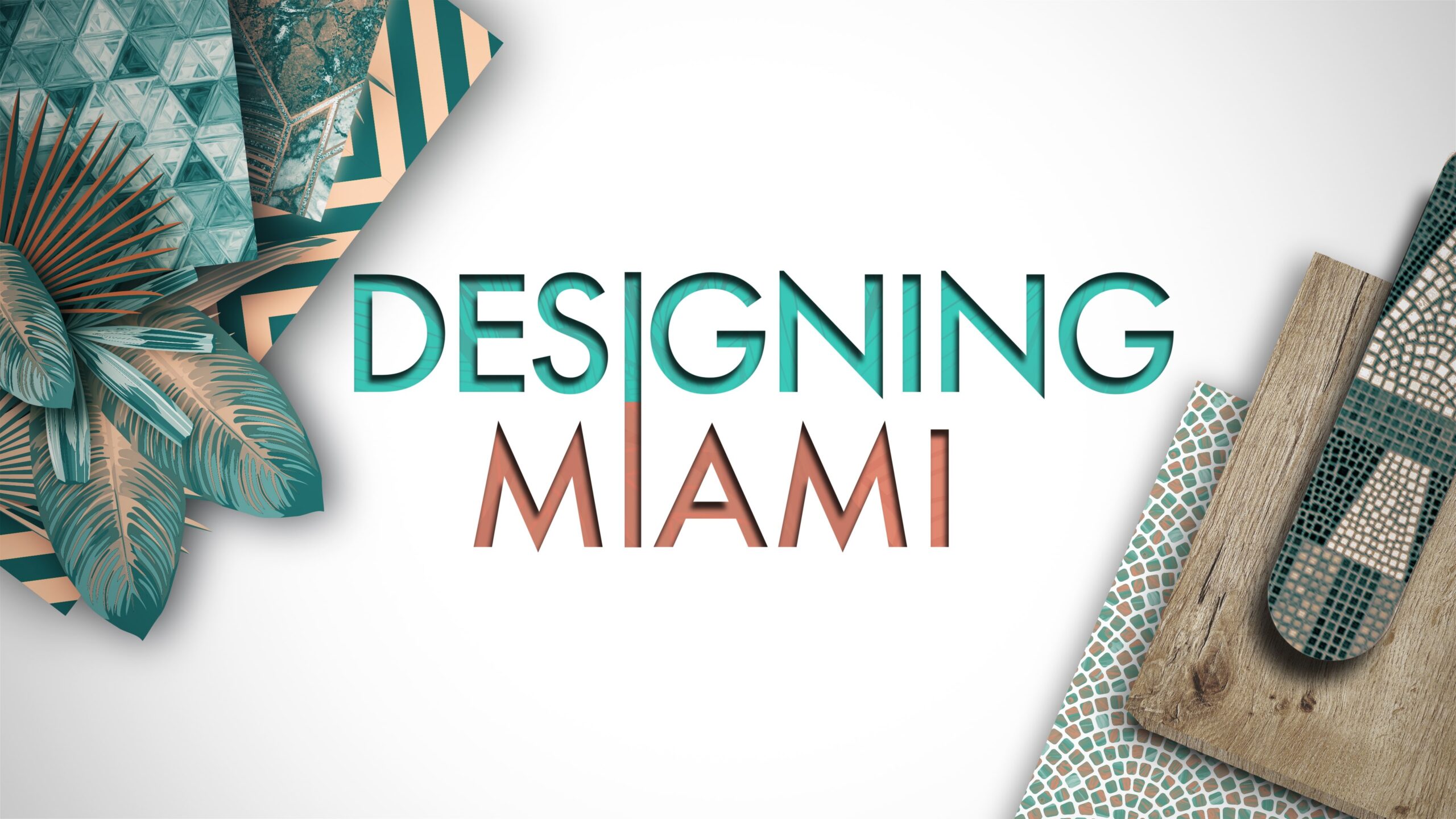 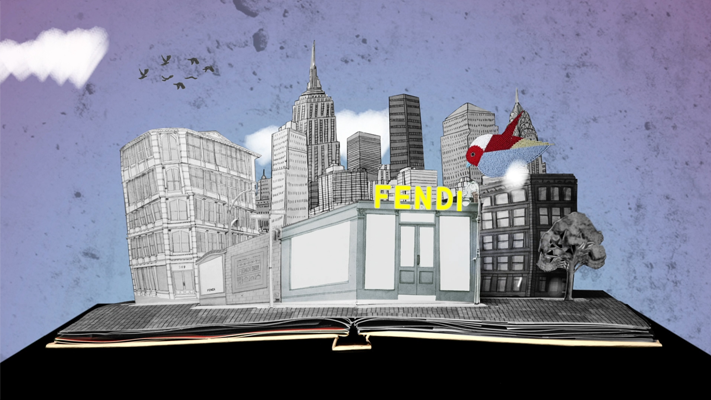